How To Know When Guys Lie 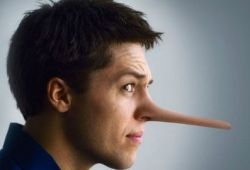 Are you in doubt that your boyfriend is hiding something from you? Do you suspect that he is lying ? Look for these signs and find out if he lies.

If there`s a lie involved, your boyfriend might look restless. Is he biting his nails? Does he seem to unable to decide where to rest his hands and arms? Does he keep runnin a hand through his hair or poking his chin? If your boyfriend looks restless which means that while talking to you he is making moves that shows he is uncomfortable. This is the most obvious sign which shows that a guy is lying. 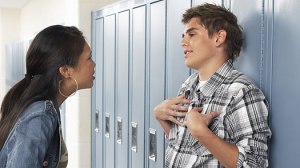 This does not happen to every guy yet in order to inform you about every way to figure out if a guy is lying, we decided to add you so you can keep it in mind. If your boyfriend is a person who sometimes twitchs, his twitching will start to show itself when he is lying to you.

You have asked him a question and your boyfriend is hesitating before he gives you the answer to your question. Hesitating means that he is trying to make up a good story so he would not be caught. Hesitation is that short time during which he buys the time to think over his answer. If he cannot answer right away such simple questions as where he he has been or whom he has been with and hesitates before answering, it is most likely that he is lying. 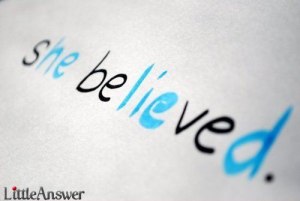 This is a really simple test to figure out if someone is lying. Your boyfriend told you a story which you suspect that is a lie. Then ask your boyfriend to tell the story again yet to tell it reversely; starting from the end going to the beginning. If he fail to do so or feel the need to pause than think between words a lot, it means the story is a lie.

Is your boyfriend staring at you, preferably in your eyes, too much while he is telling you something. We are sure that you would understand when he stares into your eyes more than usual, that is a sign that he is lying to you. Since it is common knowledge that liars usually look away and avoid eye contact, most people (usually guys) think that keeping looking into their partners` eyes will hide the fact that they are lying. However, in order to hide their lies they tend to do it too much which looks unnatural and gives themselves out. 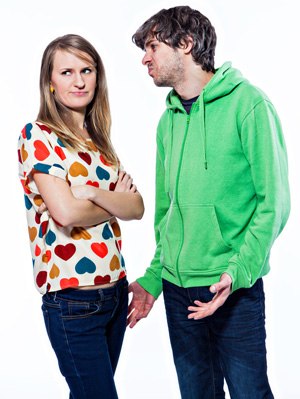 Again, your boyfriend has told you his story yet you are not sure if he is lying about it or not. Ask questions about the details of his story and listen to his answers. If the story or the things within the story keep changing when you interrogate about it, it means he is lying. A good liar need a very good memory to keep every small detail always in mind however guys frequenty fail at that.

7. Putting His Hand In His Pockets While Talking To You

Try and see if your boyfriend is putting his hands into his pockets while talking to you. First of all, we would like to make it clear that this is not always a sign that your boyfriend is lying. Some guys just have the habit of doing that so we suggest you do not rely on this sign alone to figure out if he is lying. However, you can use this sign as the approval of other 6 signs we told you about. For example; you have spotted one of the 6 signs above yet you still cannot be 100% sure. If he puts his hands into his pockets in addition to the sign you spotted, you can be 100% sure that he is lying.

There are the ways to understand if a guy is lying. However; do not be harsh to your boyfriend for just a small lie. Of course, lying is not a good habit and couple should surely be honest to each other. Yet keep it in mind that everyone can make mistakes sometimes and some lies has some innocent purposes while lying itself is something bad to do. Try to be fair to your boyfriend. If the lie is a serious one then make sure he knows that you figured his lie out. 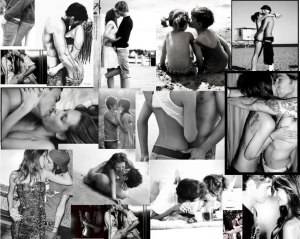 How To Know When Guys Lie Comments

Useful Dating Sites for Everyone

People chooses online dating sites because it is fast and helps us to find perfect mate for life. There are dating sites we study and collected for you.

Due to our web site is all about kissing, for all of you who wonder about lyrics, we sum up some song lyrics that include kiss word in it.

Kissing someone in dream meaning

Games to Play With Your Boyfriend or Girlfriend

Good Suggestions of iphone games, ipad games ,android games on tablet or mobile phone to play with your boyfriend and girlfriend and benefits of playing games together.

No Kissing Before Marriage

is it forbidden to kiss before merriage OR is it`s allowed for just little fun in bible or other religion sources !